Silicon Valley-based company Apple is now closing milestones under CEO Tim Cook and became the first US Company to be valued at $2tn.

Apple’s market value has been on the rise since the past few days. As a result of that now Mr. Tim Cook has joined the elite Billionaire Club. He also becomes the first non-co founder to join the billionaire club. The iPhone maker is now the US’s first $2 TN Company. Two years ago, Apple was the first US Company to hit $1tn.

Apple’s recent performance has proved to be Coronavirus- proof crushing the expectations of the last two quarters and pushing the market value to the peak just below $2tn (which is roughly Rs. 149 lakh crores).

Technology companies including Apple, Facebook, Amazon, and many others have noticed profits growth during this coronavirus pandemic as more and more people went online and switched to work from home.

Tim Cook took over the Apple Company after the death of Steve Jobs, nine years ago. Though in 2015 he said that he had planned to give away most of his fortune and donated millions of dollars Apple shares but still he managed to get in the Billionaire Club list.

His Billionaire status is based on the shares he owns. According to Bloomberg Billionaire’s Index there was an addition of $650m apart from the previous share sales, dividend, and other compensation. The Index is a daily ranking of the World’s richest people which is updated at the end of each day in the US.

When Apple founder Steve Jobs died, the company had a net value of $350 billion as per the report. Under Cook, Apple has now reached great heights and became the world’s most valuable publicly-traded company defeating the state-owned oil company Saudi Aramco.

According to the reports, Apple had 4,275,634,000 outstanding shares as of July after it bought back $16 billion worth of shares in the June quarter. 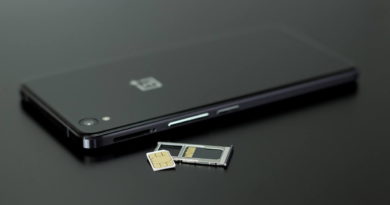 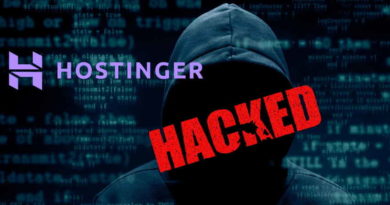