Hacking Robotic vehicles is simpler than ever before

The University of British Columbia has come up with a study that suggests robotic vehicles like delivery drones or rovers can be easily hacked. A total of three different types of stealth attacks were designed by researchers which made the machines miss their targets, crash and delay their mission.

There was hardly any human intervention required to hack the simulated and real rovers and drones.

Karthik Pattabiraman, who oversaw the study, said “We saw major weaknesses in robotic vehicle software that could allow attackers to easily disrupt the behavior of many different kinds of these machines. Especially worrisome is the fact that none of these attacks could be detected by the most commonly used detection techniques.”

Factors like unique algorithms are used by drones and rovers to stay on track when moving and detect unusual behavior that could lead to an attack. However, the attackers use a small degree of deviation that is usually considered for friction and wind factors.

They use these deviations to hack into the drones and rovers. The team created a robotized procedure that empowers an attacker to rapidly get familiar with the permitted deviations of automated vehicles running conventional protection systems.

Programmers would then be able to utilize the data to dispatch a progression of robotized assaults that the vehicle can’t distinguish until it’s past the point of no return.

Pritam Dash, who is the lead author the study said, “Robotic vehicles are already playing an important role in surveillance, warehouse management, and other contexts, and their use will only become more widespread in the future”.

He further added, “We need safety measures to prevent rogue drones and rovers from causing serious economic, property and even bodily harm”. 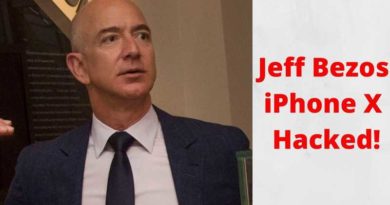